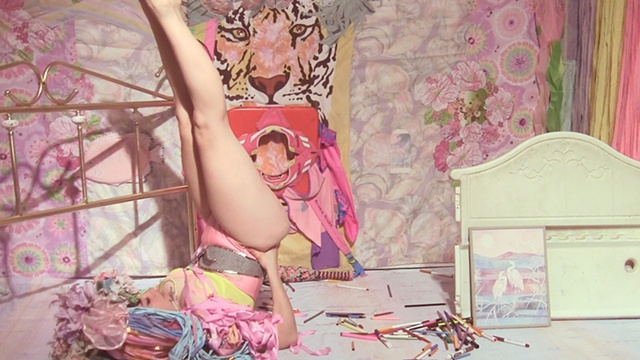 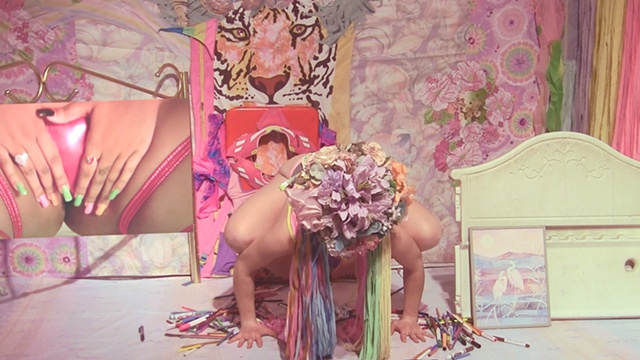 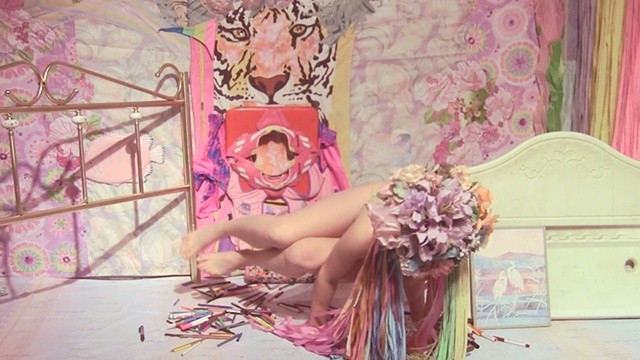 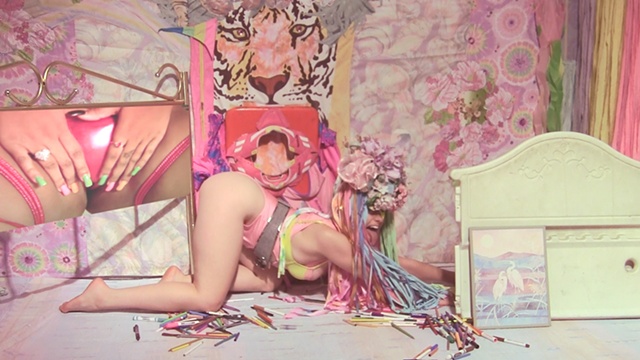 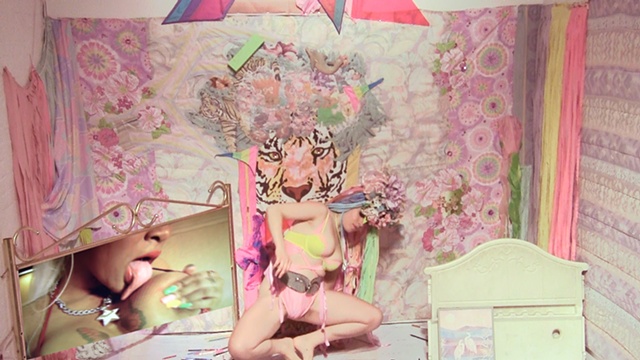 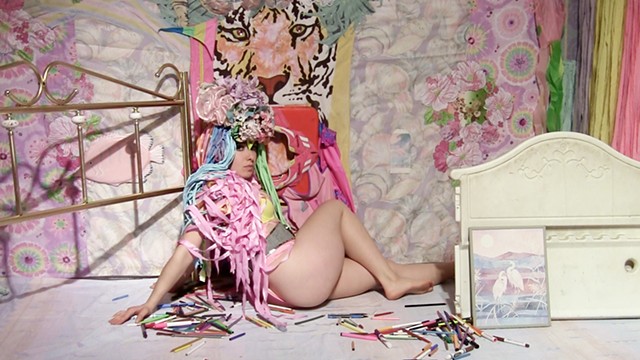 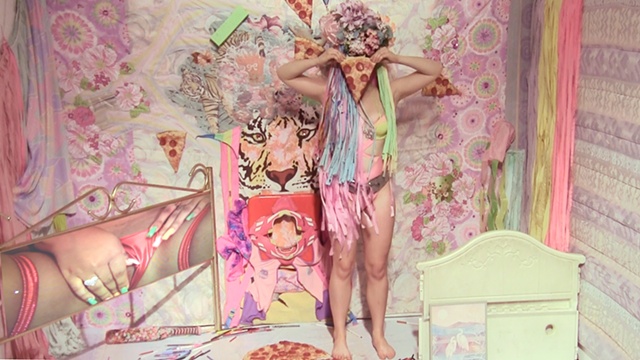 Treemonisha Drank Up (Kakey Long Tongue Redux) takes its name from ragtime composer Scott Joplin’s early modern folk opera Treemonisha, one of the first Black operas to receive widespread crossover recognition. Characterized by its Modernist rejection of African myth and ritual in favor of Enlightenment style individual determinism, Treemonisha’s poetic armature was the polarization of education and light against superstition and darkness played out in the title character receiving schooling in a white woman’s home. As a foil to its namesake, Treemonisha Drank Up is a yoga hip hop fusion about a white feminist - educated to the point of neuroses and nervous disorders - balancing out her third chakra as she absorbs the intuitive archetypes, metaphors and ritual of African cultural memory preserved in Hip Hop music. Treemonisha Drank Up adopts the Lioness, the animal associated with the third chakra as well as an important icon of Ancient Africa (best embodied in the Sphinx, Goddess protector of the Pharaohs) as its power symbol. Notable Hip Hop icons appear as spectral God/Goddess Archetypes conjured via a possession dance: Lil Wayne, Lil B, Rihanna and Nicki Minaj. Treemonisha Drank Up also samples and remixes an internet video by WorldStarHipHop.com porn sensation Kakey Long Tongue, drawing a comparison between the proud display of her tongue as a coveted sexual organ and the use of lion’s breath in yogic practice to relieve tension and roar.