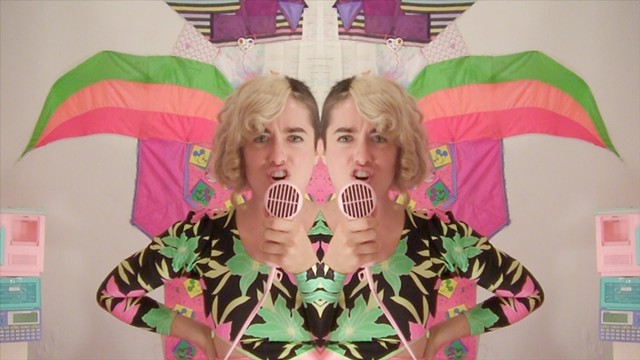 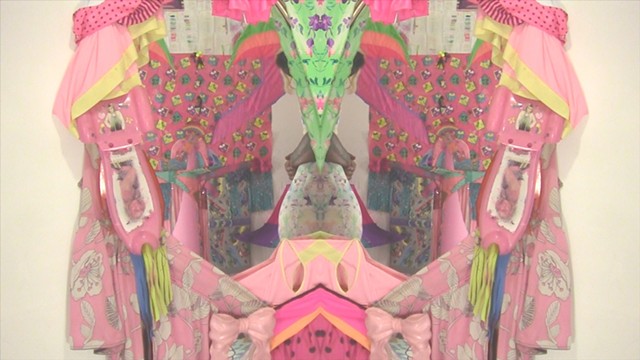 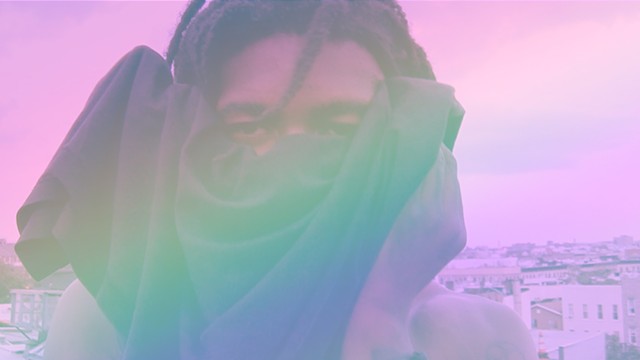 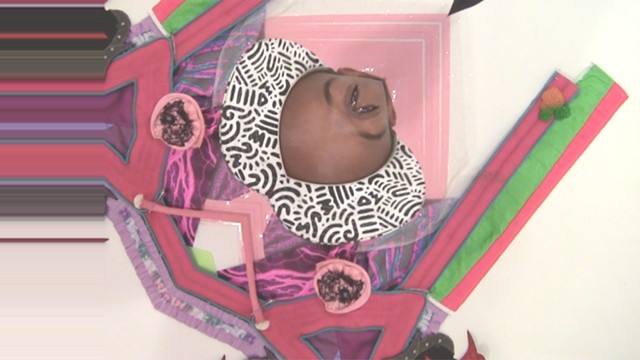 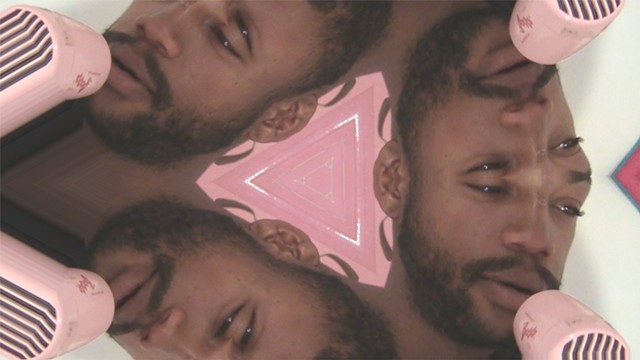 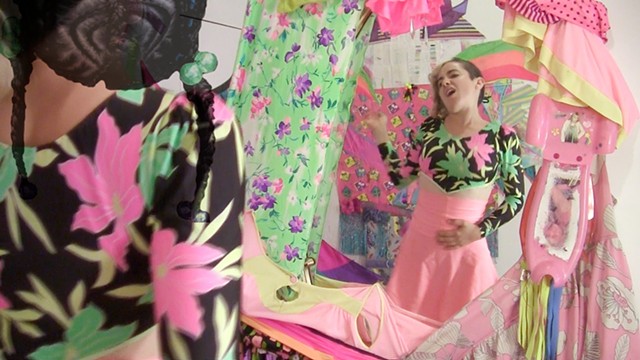 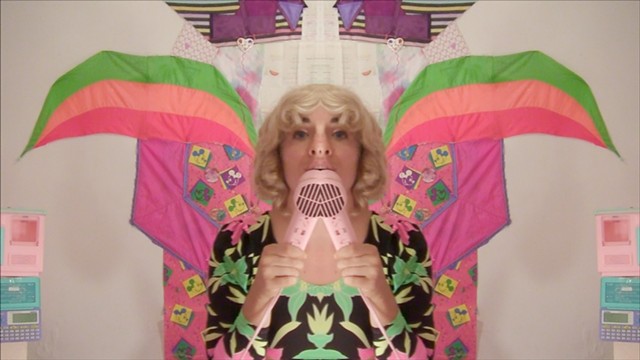 A ferocious and implacable fighter, Athena the Warrior Goddess is the daughter of Zeus, who during Athena’s gestation deceived his pregnant wife with cunning words against the warnings of Mother Earth and Father Sky and assimilated Athena into his own body. On Athena’s birthday she leaped from the head of Zeus, already adult, dressed with her armor. Athena Originoo (Scopped + Chrewed) is a Don Trip cover of the Drake hit ‘I’m On One’ performed by Athena Originoo, my rapper alias at the time. This work recalls the early 90s transfunctionalization of Hip Hop that saw corporate America aggressively coopt and market the culture to white adolescents of the artist’s generation through randomly applying its signs and codes to items like snack foods, Barbie Dolls and breakfast cereal. Fuck you, Europe, I ain’t sprung from no man’s head. This is ancestor worship of an incipient warrior nature.